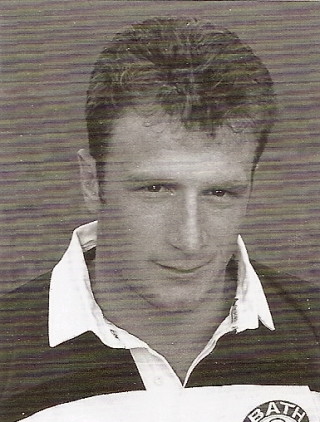 Played in 5 matches plus one as Substitute. Scored two tries and kicked a penalty. Total 13 Points

Played 1 match against Australia B

Played a total of 6 matches.