You are here: Home>About Us>Organisation, Management and Volunteers 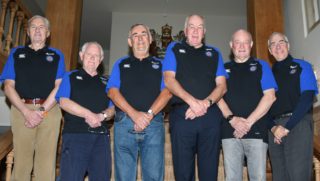 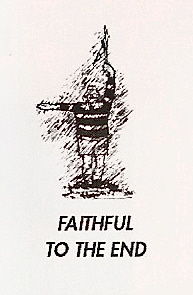 The adopted emblem of the Past Players

This project is run by the Bath Past Players on behalf of Bath Rugby.

Management of the Project

The success of the project is heavily dependent upon the devoted support of a band of willing volunteers from the Bath Past Players to whom we are very grateful for generously contributing their time and skills to the project over a long period of time.