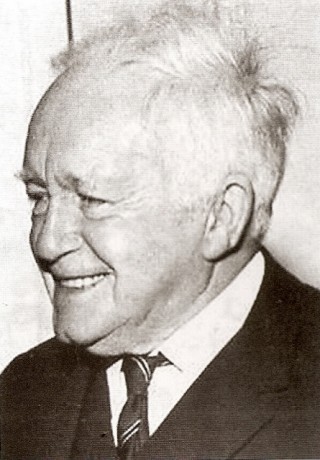 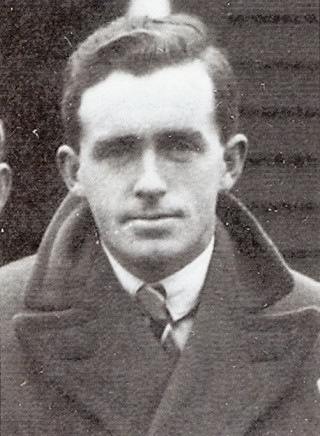 Arnold was known far and wide as the author of “The Ghost Train” which he wrote in1923and which has been performed all over the world and twice made into films. At the time he was managing his father’s boot shop in Manvers Street. It is claimed that the inspiration for the play was having to wait four hours at Mangotsfield Junction station. He wrote several other plays and for some years was a member of “The Archers”  (as Doughy Hood) on B.B.C. Radio. He became a household name as Private Godfrey in BBC’s hugely successful series “Dads Army”.  Arnold had once been a student teacher and had made his theatrical debut in “Prunella” at the Theatre Royal, Bristol.  He volunteered for the British Army in 1914. He was initially rejected on medical grounds (having broken his toe playing rugby) but in 1915 was able to enlist as a private in the Somerset Light Infantry. He saw active service in the First World War, sustaining several serious injuries including shrapnel fragments to his leg and a bayonet to the groin. The legacy of a blow to the head, by a German soldier’s rifle butt (following a raid on Gueudecourt), was that he was  prone to blackouts for the rest of his life. He was also bayonetted in the hand and underwent 15 operations to save the hand. He was medically discharged from the army with the rank of Lance Corporal.

Now a major, Arnold was sent to France in 1939. He later admitted: “Within hours of setting foot on the quay at Cherbourg in September 1939, I was suffering from acute shell shock again. It is quite possible that outwardly I showed little, if any, of it.

“It took the form of mental suffering that at best could be described as an inverted nightmare.”

Arnold was evacuated from Dunkirk in May 1940 and, aged 44, was demobilised from the Army. He joined the Local Defence Volunteers – the organisation that later became the Home Guard – before touring bases entertaining the troops.

Arnold became Match Secretary in 1931 and remained in that office until 1939. During that time fixture lists were greatly strengthened and many prominent clubs added. Arnold was also great value to the club in 1929/1930 when the original West Stand was erected, not only in obtaining loans from members towards the costs, but with a series of attractively worded advertisements in the Bath Chronicle which brought in several hundred new members. Arnold always met up with the club whenever the Bath side played in London and he retained his interest in and love for the club until his death.