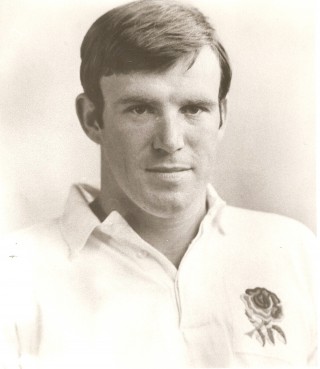 A silky smooth runner with side step and swerve to beat the best defence. Also played for the RAF in which he served as an Officer.