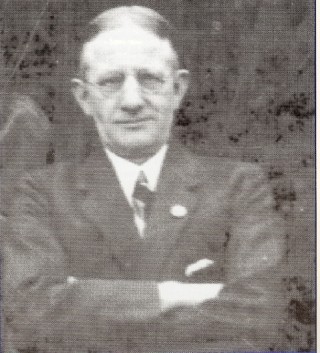 Awarded Life Membership of the Bath Club in 1936

Played Centre for Bath when he came back to the City in 1904. Was a local schoolmaster at Oldfield Boys School from where many a promising youngster found his way to the Club as a result of Eddie’s influence!

He commenced his rugby career in earnest in the 1899- 1900 season and played until 1907 at Centre three-quarter for  the Parkfield and Oldfield Park Clubs, St Lukes College, Exeter and Bath A’s which he captained during the 1906-1907 season. He retired from playing in 1907 due to knee problems but his enthusiasm for the Game and the Club was undaunted.

He was the first to welcome the introduction of a Supporters Club.

Father of Jack Simpkins and Grandfather of Tim Simpkins both of who played for the club.