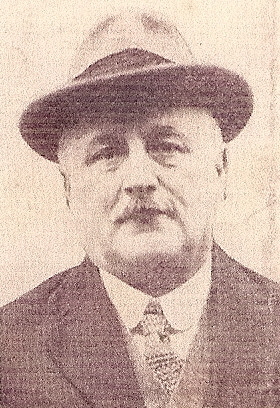 Born in Norwood, Surrey but spent his boyhood in Weston-Super-Mare where he was educated at Lewisham House School.

Although he played rugby in his early days, when he came to Bath in 1886 he was unable to continue playing as he felt it was an impossibility for him to play and write about the game.

George was elected to the Management Committee in 1900 and succeeded Mr J T Taylor as Treasurer very soon after. The financial position of the Club improved immensely under his stewardship.

His mannerisms were often an enigma to many but to know him was to appreciate a man of a loving and kind disposition, a generous heart, of deliberate and resolute intentions and always an intense honesty of purpose.