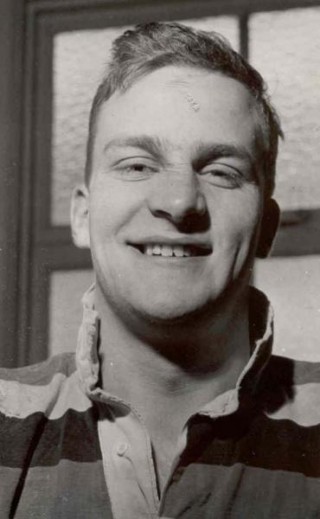 Achievements: Captain of Bath from the start of the 1963 season until January 1965

Number of Appearances: Kevin made 123 appearances for the 1st XV.

Kevin was also a fitness fanatic.