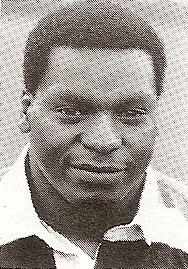 Joined Bath in 1981 through the club’s Youth section.