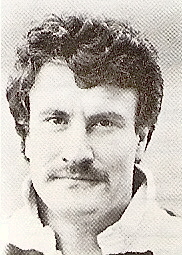 Phil (who was the grandson of Arthur Bowdler a Welsh international) was a product of Thornbury RFC for whom he played 2ndXV rugby whilst still a schoolboy and subsequently Bristol Colts. Phil captained rugby, cricket, football and basketball for his school.He had trials at Aston Villa FC as a schoolboy. He began his senior career in 1976 as a Fly half. Phil played for Bristol (where his loyalty to the Gloucester County side may have cost him since he was ultimately replaced at Full Back by Jon Webb) before joining Bath.

Like his brother-in-law Austen Sheppard (Bristol RFC ) he is an undertaker in Bristol.