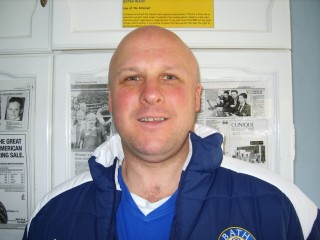 An accomplished footballer who as a young man was signed by Bristol City on “Schoolboy Forms” aged 14 and played in their Youth Team for 2 years before opting to play rugby for Bath Colts under then coach Phil Hall.

Martin is an osteopath who runs his own practice in Bath. He has been the Official Osteopath for Bath Rugby since 2006 and treats many of the current players at Farleigh House and on home Match days.