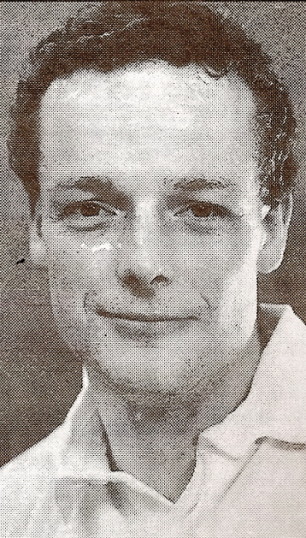 Jonathan’s early childhood was  spent in Southern India. On the family’s return to England Jonathan was educated at Newcastle Royal Grammar School. He played for Northern and Bristol  (making 122 appearances) and made his international debut in the 1987 World Cup against Australia.

Jonathan is an Orthopaedic Surgeon (specialising in knee surgery) in  Bristol.

Playing at Full back, Jon had plenty of opposition from other Bath players – Jon Callard, Audley Lumsden and Laurie Heatherley