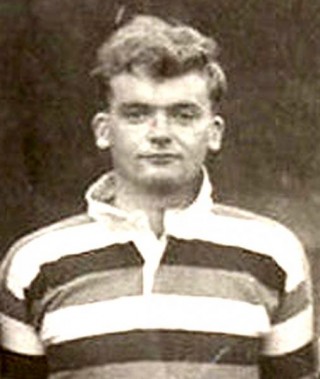 Father of Jon Hall who was in many people’s opinion the finest back row forward ever to play for the club. Peter was the son-in-law of Harry Vowles a fine scrum-half for the Club. (see Player Profiles for information)

Peter was a co-author of the two books on the history of the club – “Before the Lemons” and “After the Lemons” for which he compiled an enormous amount of information which has helped greatly in preparing the Heritage website.