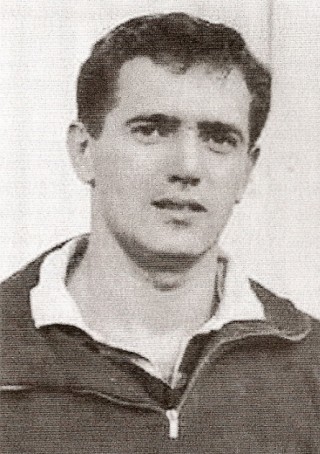 Very versatile player who was able to play at Full Back or Fly Half as well as Wing Forward. In early 1968 playing on the wing  against Leicester he dropped a goal, scored a try and converted the kick at goal to force a 11pts-11pts. draw. This prompted John Stevens (the Bath Chronicle Sports Reporter) to describe Tom as “the versatile master of the unexpected”.

Retired in 1972 due to persistent knee injuries.

He became Bath Youth Coach in 1980 and was Bath Coach, Somerset Coach and Western Counties Coach ( for the match against the Australia touring team) as well as Secretary to the Board of Bath Football Club Trustees (post 1996)