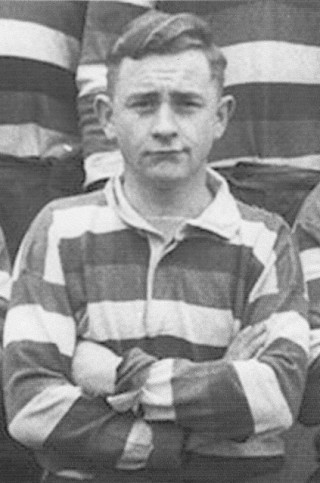 Gordon was a prolific goal kicker which considering his size and the weight of the leather ball (even worse when wet) was a considerable achievement.

When he left Bath he played for Old Edwardians RFC and was instrumental in improving their performances over a number of seasons.