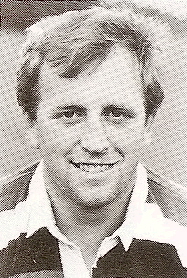 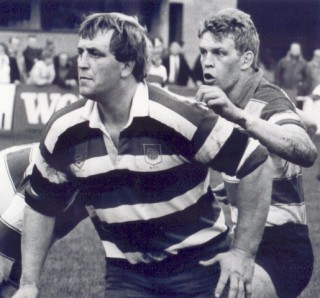 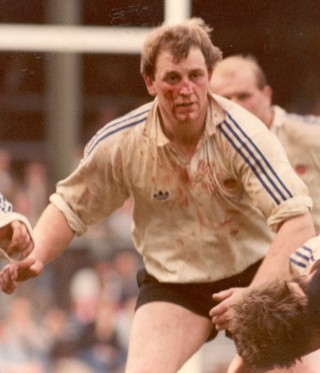 Nicknamed ‘Oafie’, Richard was often labelled as one of the unsung heroes of the game.

Occupation Farmer. In common with Graham Dawe, Richard commuted from his West Country farm for both training and match days. Because of his farming background he was immensely, naturally, strong.

His last of four Cup Finals was in 1989 v Leicester. By that time he had already amassed 312 Club appearances and scored 30 tries. (a great effort from a front row man!)