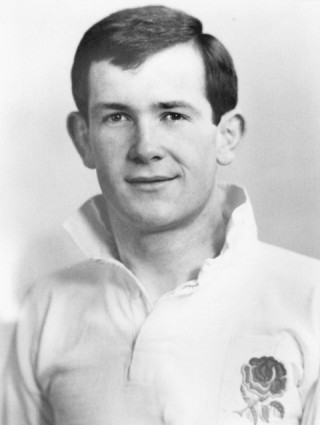 Earned his 1st England U19 cap whilst still at Bath Technical School. David was selected to play for England when there was what might be called a “Youth policy in selection” and he was unfortunate not have been selected on more occasions since he was a more mature player in the ensuing years.

David is the younger brother of Allen and son of Bill Gay both of whom also played for the club.