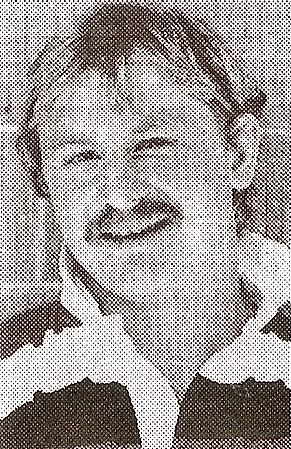 Crickhowell-born Mark Roberts’ rugby career began with a host of plaudits, comprising his 1980-83 involvement in the Welsh Secondary Schools U19s, Swansea University, Welsh Universities, Welsh Students, Welsh Academicals and Abertillery RFC (with which his father had previously played during the 1950s and 60s) teams.

Mark’s Pontypridd RFC career spanned the 1983-85 seasons, where he played at hooker making 30 appearances and scoring 2 tries – alongside some of the finest talent to have graced the Black and White shirt, including Jeremy Pugh, Marco Orsi, Gary Jones, Carl Groves and the mighty Bob Pemberthy amongst others.

Mark left Ponty to link up with Bath RFC as first choice hooker (1985-86) before graduating and moving to London in late 1986. He maintained his links with his homeland by keeping a house in Crickhowell and playing for Newport RFC from 1987-89 and Ebbw Vale RFC from 1989-90. Mark also graced the Breconshire Representative team numerous times during the ten years spanning 1980-90.

Furthermore, Mark made a number of appearances for Saracens and London Welsh during the 1986-87 season.

Mark suffered a badly cut head requiring 30 stitches whilst playing for Bath against Pontypridd RFC  which was widely covered in all the national newspapers. As a result of this the club dropped fixtures against the Welsh club. Later in the season, his last game, he suffered with broken ribs

Mark moved to London to work and played for Saracens and London Welsh clubs in the 1986/87 season followed by appearances for Newport and then Ebbw Vale clubs.