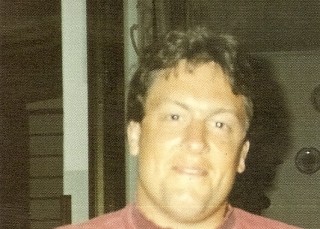 Played many games for the Spartans and the United XV’s. When he left Bath he played for Oldfield Old Boys RFC

Paul was voted Bath Spartans Player of the Year 1994