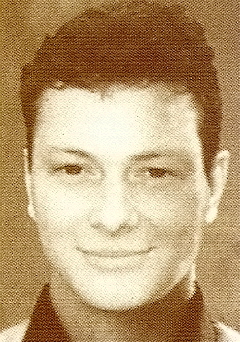 Career details: A talented Centre whose RAF duties didn’t allow him to fulfil his potential.