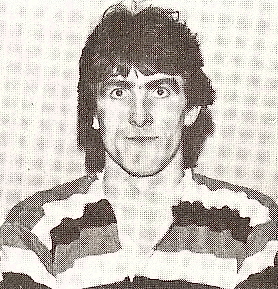 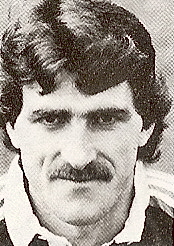 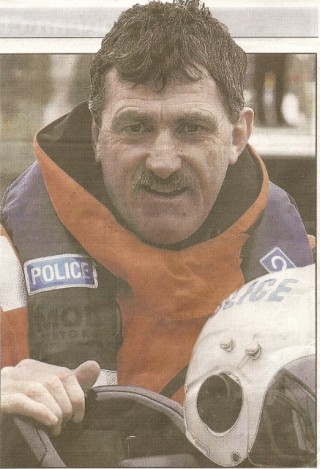 Barry holds the Club Record for the number of tries in a season with 32 scored.

Career details: Is a Level 3 RFU Coach. Has coached at Chippenham, Plymouth Albion, Redruth and  Launceston after retiring from playing.