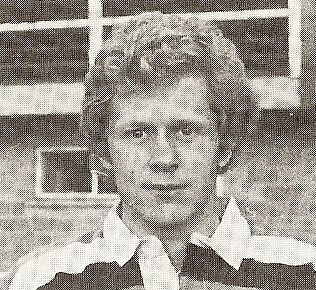 Mark had two spells with the Bath Club. In between he played for Rheims for 2 years and for Domont in the Ile de France for 3 seasons.