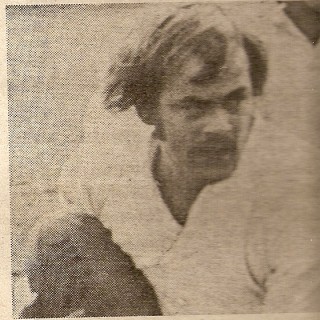 Career details: Ended his playing career with Oldfield Old Boys RFC. Throughout his career he had a considerable “rugby brain” and was a fine handler of the ball.