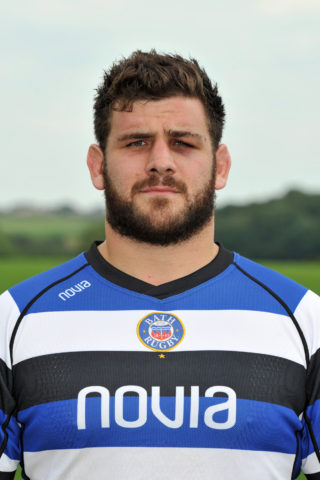 Rob Webber moved to Bath Rugby from fellow Aviva Premiership side Wasps ahead of the 2012/13 season.

The hooker, who started his professional career in the Leeds Carnegie Academy (played for Leeds Tykes) before moving to Wasps, is a talented all-round player, skilful at the set-piece, and extremely mobile and athletic in the loose.

He has represented England at all age group levels, from Under 16’s to touring with the Saxons in 2010, and gained his first full cap in the 2012 RBS 6 Nations Championship.

Included in the 2015 World Cup squad