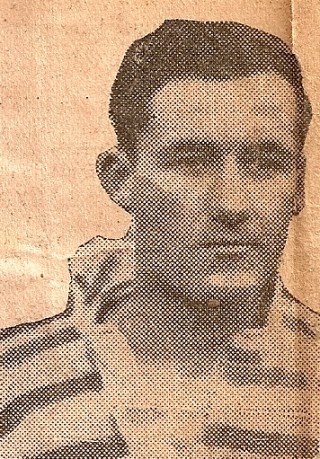 Albert gained a place in both the soccer and rugby teams whilst at Weymouth House School. He played for Bath Schoolboys XV and like several others of the Bath 1st XV, was a direct product of the Schools Union.

He joined the Walcot Old Boys Club, playing in the centre, and was largely instrumental in the winning of the Colmer Cup by his Club in the Seven-a-Side tournament in 1929.