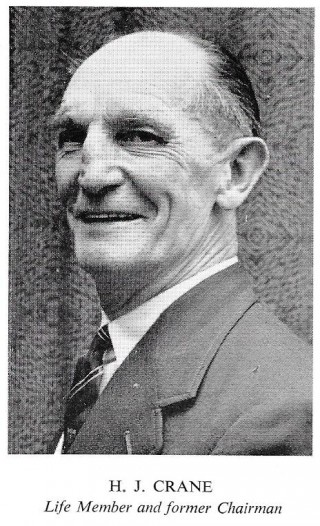 He began at St. Stephen’s School in 1907-8 and from then up to the start of World War 1 divided his allegiance between St. Stephen’s R.F.C. and Stothert and Pitt RFC

Stationed in Ireland between 1918-20 he figured in the Irish Army Cup final and also played for the Irish Army XV., Dublin Garrison, Bective Rangers and Markstown.

He rejoined Stotherts in 1920-21 season and played regularly, finishing up with his first love St. Stephen’s.

In his time Harold collected a rare crop of injuries, and his playing career can be said to have been seriously affected in 1922, when he fractured a knee cap, which crippled him for six months.

He captained both the matches of the Bath Combination against Bristol Combination and was re-elected as skipper for the third, but a sprained ankle kept him out.

Since its formation he was a member of the Combination Committee and of the Bath Schools Union for ten years.

His principle sporting interest outside rugby was boxing, and he was an instructor at the Y.M.C.A.

Harold finished his playing days in 1934 after appearing for Bath and practically every junior side in the City.