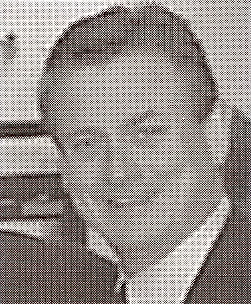 Position: Centre or Fly Half

Steve joined Bath in 1976 from Avon RFC along with brother Chris and was later joined by younger brother Paul.

His career at Bath finished through injury in 1983 although he later played some junior rugby again at Avon on a less serious level before becoming its Chairman a position he still holds.

Steve enjoyed some great times at Bath, touring to Bordeaux and Florida as part of the 1st team squad and to Guernsey with the Spartans and also experiencing some fierce memorable battles “over the bridge” in the Welsh valleys.

Has recently written a very comprehensive history of the first 90 years of Avon Rugby Club.