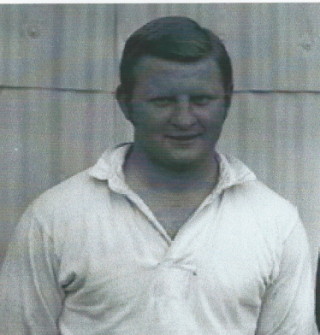 Joined Bath as a Colt from Wellsway School, Keynsham.Played his first game for Bath at the age of 16 years.

Malcolm was regarded as the 9th forward because of his ability to take on members of the opposition pack without fear, a quality he took into his “junior” career with Keynsham where he protected his fly-half by not giving “hospital passes” when under pressure from the opposition.