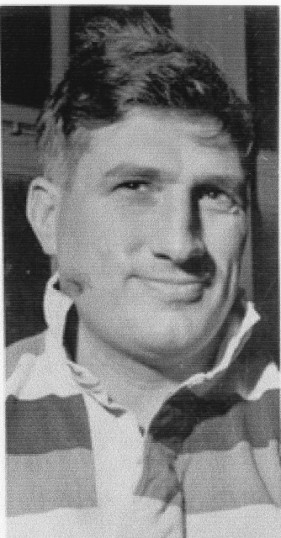 Career details: A Commander in the Royal Navy who at one time was the Naval Attache in Paris.  Roy played for the Royal Navy. When he finished playing he became a referee with Somerset Referees Society.