Educated at Cotswold School, Ashton Keynes, mobile hooker Neil McCarthy found his way to Bath Youth in 1991 having played his early rugby at Cirencester RFC. He made his Bath Rugby debut in an 18-13 win over Bedford at Goldington Road in April 1994 and went on to make 12 appearances for Bath in a four-year career. Frustrated at the lack of opportunities to prove his worth, Neil transferred to Gloucester before playing for Bedford and then signing for Bristol Shoguns. The three times capped England international scored three tries for Bath, one in the amateur era and two in the 1996/1997 season, both in the 71pts-20pts friendly win over Wakefield.He also captained the South West under-21 side in 1994/1995 and has won one cap with the Barbarians in the 1996 Easter fixture with Newport at Rodney Parade. His full England caps were all won as a replacement, against Ireland and the USA (in 1999) and against Italy (a year later). At one stage he was loaned to Bedford RFC and learnt a great deal about front row play fro Jeff Probyn.

He has coached the England 7’s teams and been Academy Manager at Leicester Tigers and Gloucester. 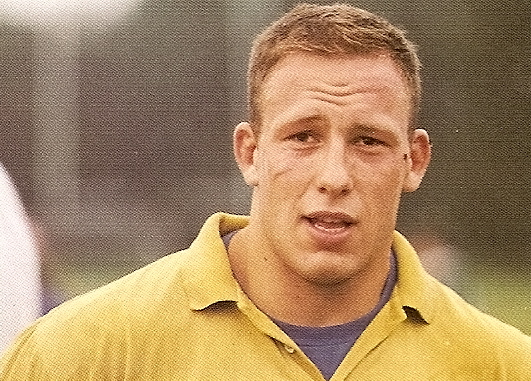