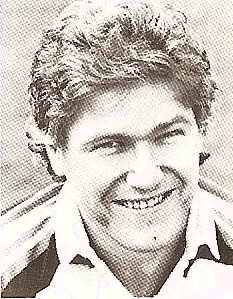 Nigel was born in Manchester but moved to Bristol where he played for the local club for 7 years but without always commanding a first team place. He joined Bath in 1981 and became a regular member of both the club and Somerset sides , establishing himself as a bit of a try scorer usually from a set move involving his other back row colleagues driving him over.