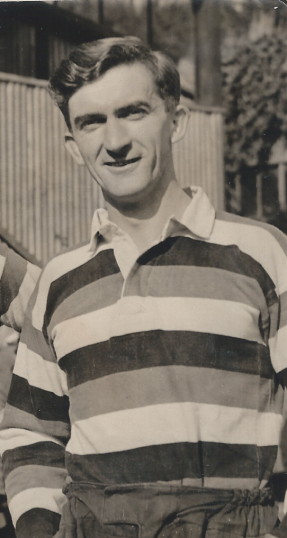 George was, for many years, the proprietor of the famous Rockery Tea Gardens at Combe Down where he catered for many rugby functions.