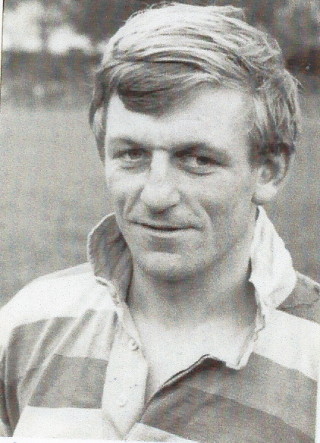 Career details: Frank was a schoolmaster. He was the master in charge of Rugby at Abingdon School in the mid 60’s and subsequently held the same position at Ampleforth College. As a player he represented Southern Counties v New Zealand in October 1963 at Hove.