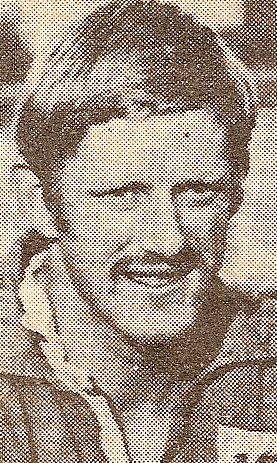 Career details:.  A brewer by profession. He has played for London Welsh.