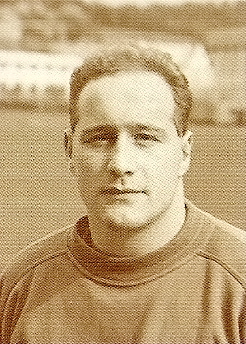 Education: Learned his rugby as a schoolboy with the Lichfield club and at 18 was replacement for England Schools XV. Whilst a student at Loughborough he won England Students honours in 1989/90, touring Namibia that summer.  He earned a History degree at Loughborough University and an MA at Leeds University. He joined Bath in 1990.