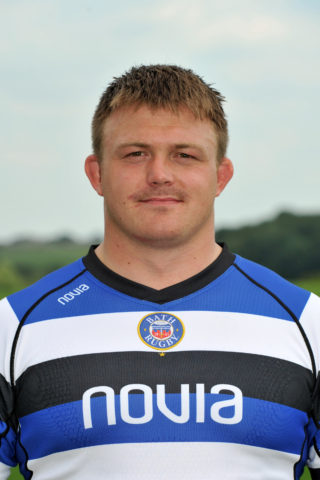 Bath Rugby pulled off something of a coup when signing David Wilson from Newcastle Falcons at the end of the 2008/09 season.

He was a fine young prop who is strong in the set piece, has a great work ethic and is very talented with ball in hand.

A  tight head prop he is regarded as one of the premier tight heads in English rugby. Having made his debut in 2009, he has rarely been out of the England squad since.

Included in the 2015 World Cup squad

Left Bath for Newcastle Falcons in September 2016 after suffering an ankle injury. Still playing for them in the 2019/20 season.