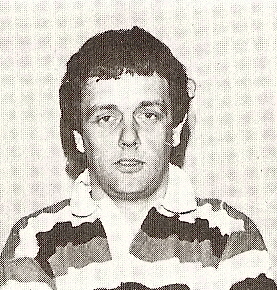 Career details: Also played for Harlequins and was a long standing player and Captain of Clifton RFC.