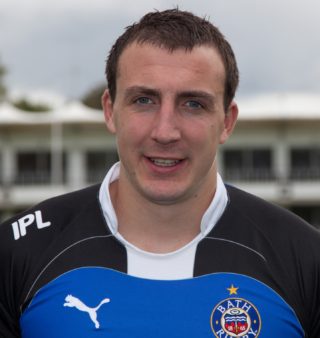 Career details: Whilst at Bath he was loaned to London Welsh. Will subsequently  joined Worcester Warriors where his career advanced and he was called into the England Squad to face the Barbarians. In 2018 he signed a contract with Leicester Tigers. There are already signs that his move has further enhanced his game and his prospects of playing for England.