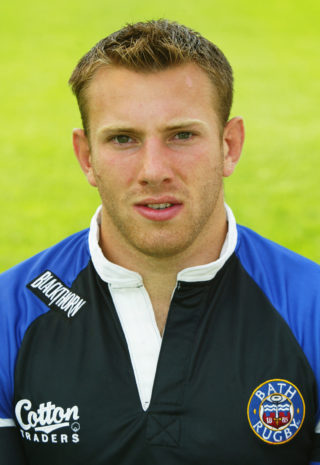 Hooker Rob Hawkins was another young player that made his way into the Bath Rugby first team squad via the Academy. His chances at the club were limited, when first breaking into the team, by virtue of the excellent performances of Jonathan Humphreys and Lee Mears. Hawkins eventually made his first team debut as a replacement for Mears in the 75pts-11pts thrashing of L’Aquila in the Parker Pen Challenge Cup tie in December of 2003, going on to feature twice more as a substitute later in the same campaign.

Transferred To: Leicester Tigers for whom he made a number of 1st XV appearances.