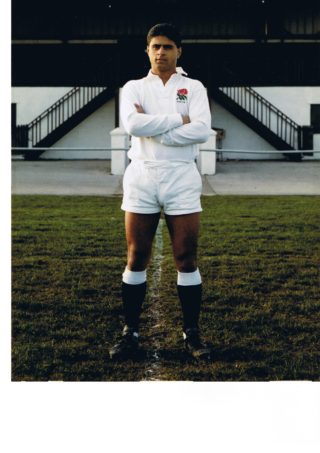 Career details: Also played for Bristol, Gloucester and Coventry. His playing career ended in 1998 due to injury. He became Director of Rugby at New Brighton RFC and subsequently was Commercial Director at Everton Football Club, CEO at AFC Bournemouth CEO at Sri Lanka RFU and is now Sporting Director at WESPA.