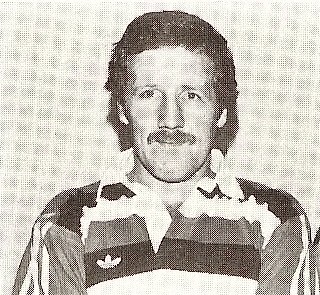 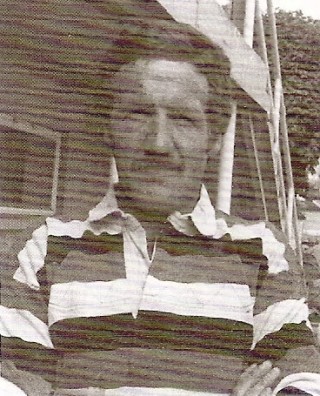 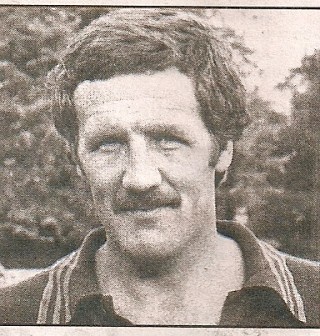 Honours:  Captain of Somerset County XV 1980-81.Robbie made 42 appearances for the County.

Started his adult rugby career with Walcot Old Boys RFC where he played as a scrum half. Converted to the Back Row when he joined Bath. Robbie was a hard uncompromising forward who was never afraid to put his body on the line.