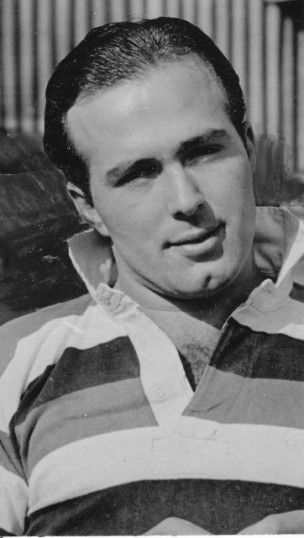 A tremendous character who was always likely to be the instigator of humour in a match. Once seen diving over a scrummage to tackle his opponent!  Played for Keynsham when he left Bath having played for Bristol Harlequins initially.