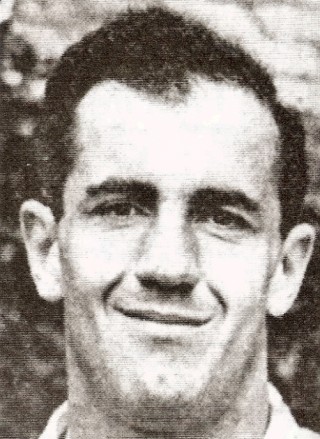 Achievements: Cricket and Rugby Blue. Scored two centuries in matches v Oxford University. Captain of M.C.C. on a number of tours to South Africa and New Zealand. Played 33 times for Somerset County Cricket Club as an amateur and topped the Batting averages in 1957 with 40.46 Denis was President of M.C.C. from 1992 to 1994. Chairman of the Test and County Cricket Board 1994-6 and a Life Vice President of the M.C.C.

Professionally he was a schoolmaster. Was Warden (Headmaster) of Radley College from 1968 to1991. A close personal friend of the poet Sigfreid Sassoon with whom he played cricket for his village team whilst a master at Marlborough College.