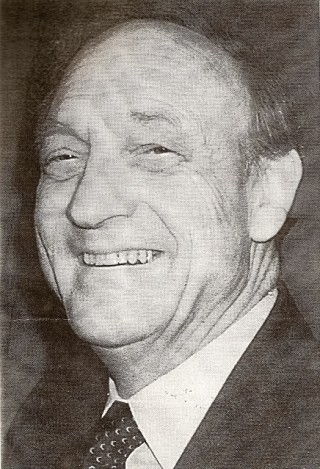 One of 4 brothers. (Ernie also played for Bath)

Club Selector, Chairman of the Social and Bar Committee, Joint Hon Treasurer and active on the Grounds Committee

Moved to and played for Newport before returning to Bath