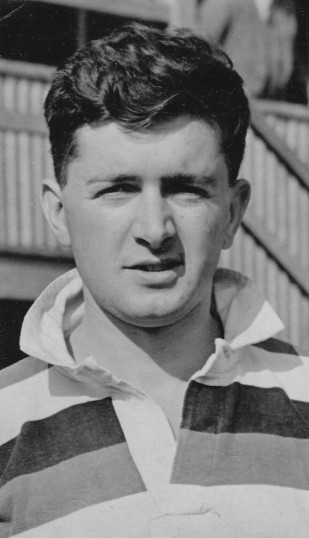 Recipient of The Herberden Medal of the British Society for Rheumatology in recognition of his research into Arthritis.