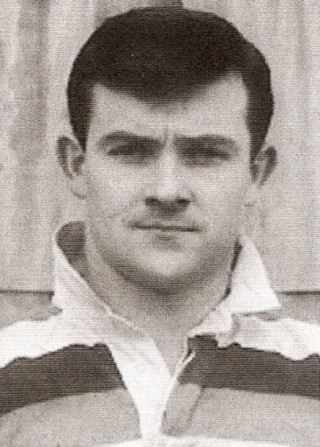 Played for local club Walcot Old Boys RFC before joining Bath. Allen is the older brother of David (an England International who also played for the club) and son of Bill Gay (who played his first game for the club in 1936) having previously played for Bristol RFC.