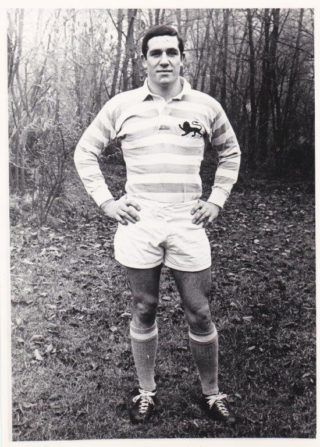 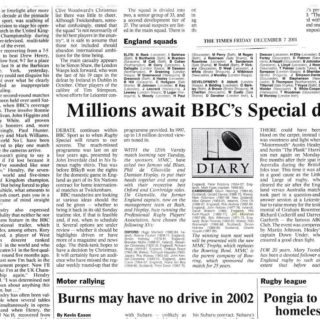 .Many believe he would have won numerous Irish caps and  would have been selected for the 1971 Lions Tour of New Zealand.

In 2001, just before the 120th Varsity match, The Times featured a selection  of the best ‘all time’ Cambridge and Oxford University teams. James  was  included in the Cambridge team alongside such greats as
Mike Gibson, Gerald Davies, Gavin Hastings, Brian Thomas, Rob Wainwright.