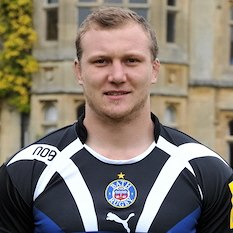 Nick signed for Bath Rugby from Western Province in October 2012.

Transferred to Bristol for the 2014-15 season

Had previously also played for the Stormers