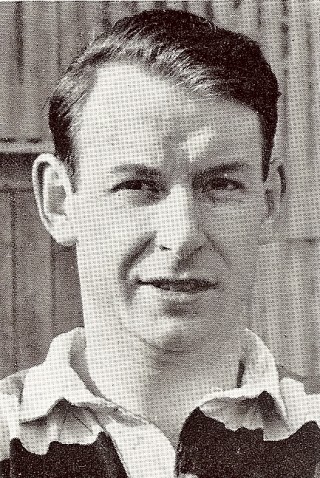 Gordon was a teacher at Kingswood School whilst playing for the Club.

Gordon graduated in Pure Geology from Imperial College, London, in 1961 and subsequently earned a teaching diploma from Pembroke College, Cambridge.

He took over the club captaincy during the 1964-65 season, upon departure of Kevin Andrews, who later became President of Leicester.

At this time Bath were not at their best and it was something of a baptism of fire. He had a hard job welding together a team of individuals with varying talents. The  final record for 1964-65 was played 46 Won 15, Lost 28, Drawn 3. Points For 563, Against 690.

He was an astute centre and good defender. On occasions, he moved to the wing in order to accommodate ex King Edward’s School – England International Geoff Frankcom.