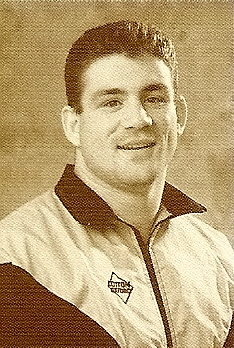 Education: Keble College, Oxford where he won his Blue

Joined Bath in the summer of 1993 fron Swansea, having made a considerable imopact at St Helens as a University student,appearing in the winning side against the Australian tourists