by Geoff Pillinger and Peter Hall 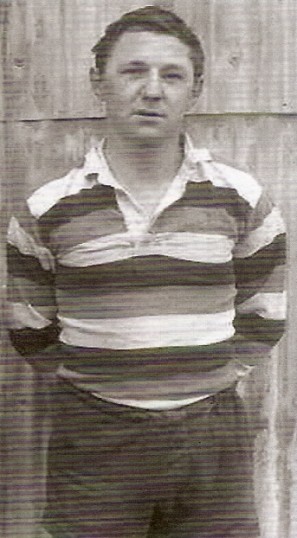 He returned to his Oldfield School as a teacher.

He skippered a Bath side which toured Germany at the end of the 1975-76 season. His gregarious nature made him a popular choice as Vice Captain and he acted as an ideal foil for the more remote Roger Walkey in the 1971/2 season.. He also did sterling work as Captain of the United XV.